Concrete is amazing. It can be moulded into any shape and allowed to harden. Once it is hard then its shape is permanent. Sometimes it can feel like our life is a mould into which we have been poured into and then allowed to set. Change feels like chipping away at stone with a hammer and chisel. It is easy to settle for less because change seems impossible.

In Luke 6:12-19 Jesus demonstrates that no life is set in concrete. Jesus not only called his twelve disciples he even renamed some of them. The significance is that Jesus has the power to radically change people, to transform them into new people without smashing them completely. Jesus changed Simon’s name to Peter (which means Rock) to signify the change that Jesus would bring in his life. Simon was often impulsive and self sufficient. But later he was humbled by his denial of Christ, was restored by Christ’s love and became the “Rock” upon which the Christian Church was built.

This means no spouse should settle for a ceasefire. No parent should compromise for a bit of peace. No worker should do what is required. In Christ we can aim for reconciliation as couples, to restore our love beyond what it was when we first dated. As parents we can train our kids to restrain their own hearts rather than controlling them all the time. As workers we can do more than what is required.

Christ calls all those who would put their trust in him to become his disciples. This means living your life according to Christ’s teaching. When my kids where little this meant putting away my emotional hammer when it came to my children not doing what I wanted them to do. I tried to exercising, patience, love and gentleness by talking with my kids rather than at them. What helped was praying with them and having them pray for me. We learned to help each other change from the inside out. Being touched by the love of Christ helped me love my wife and kids more which in turn has melted some of my hardness towards them. If you feel your life is set like concrete then ask Christ to remould you with his love.

Photo by Jonatan Lindemann on Unsplash

This site uses Akismet to reduce spam. Learn how your comment data is processed. 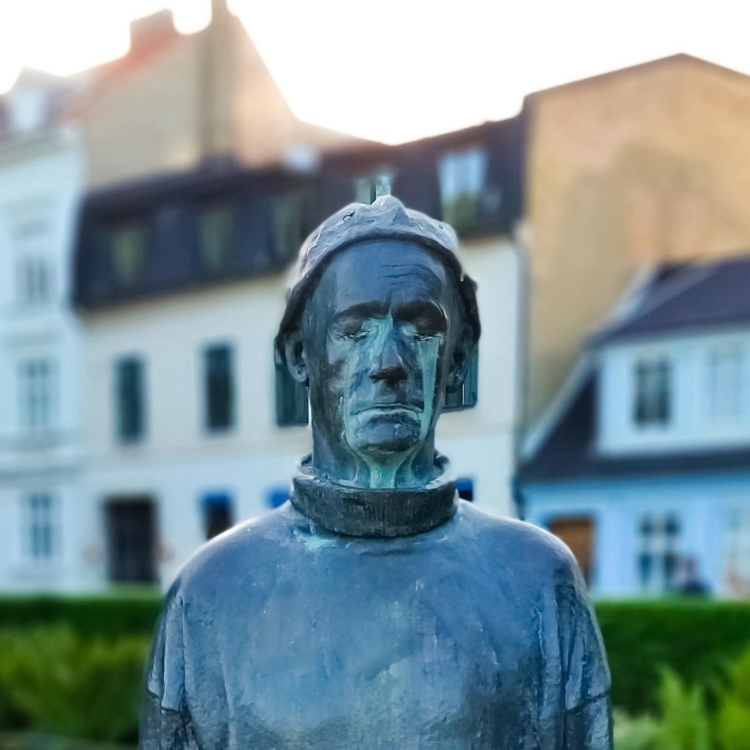 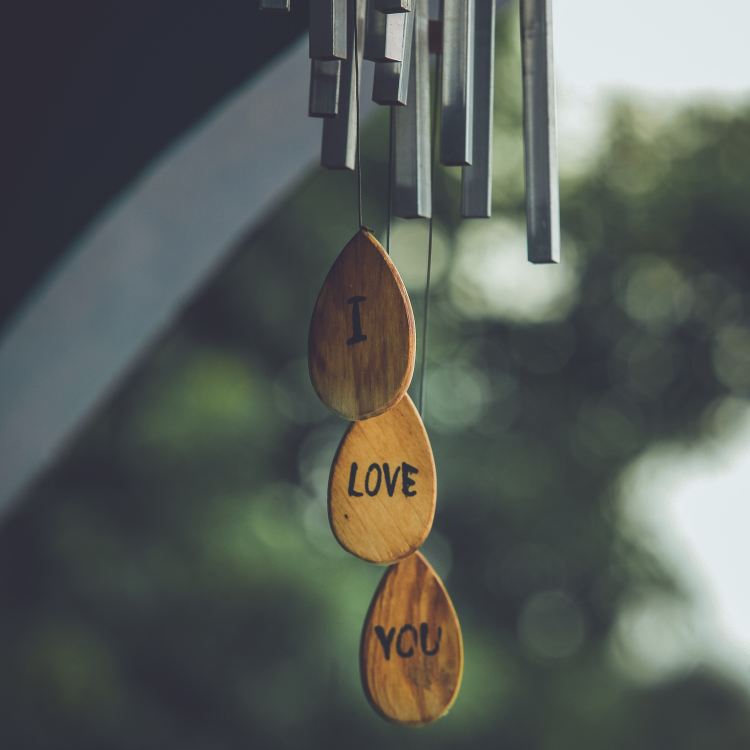 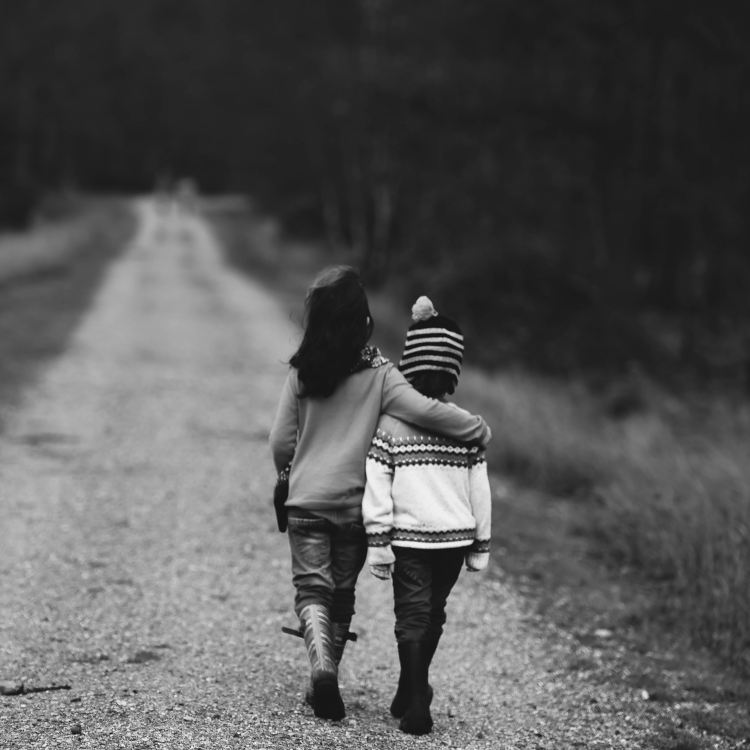